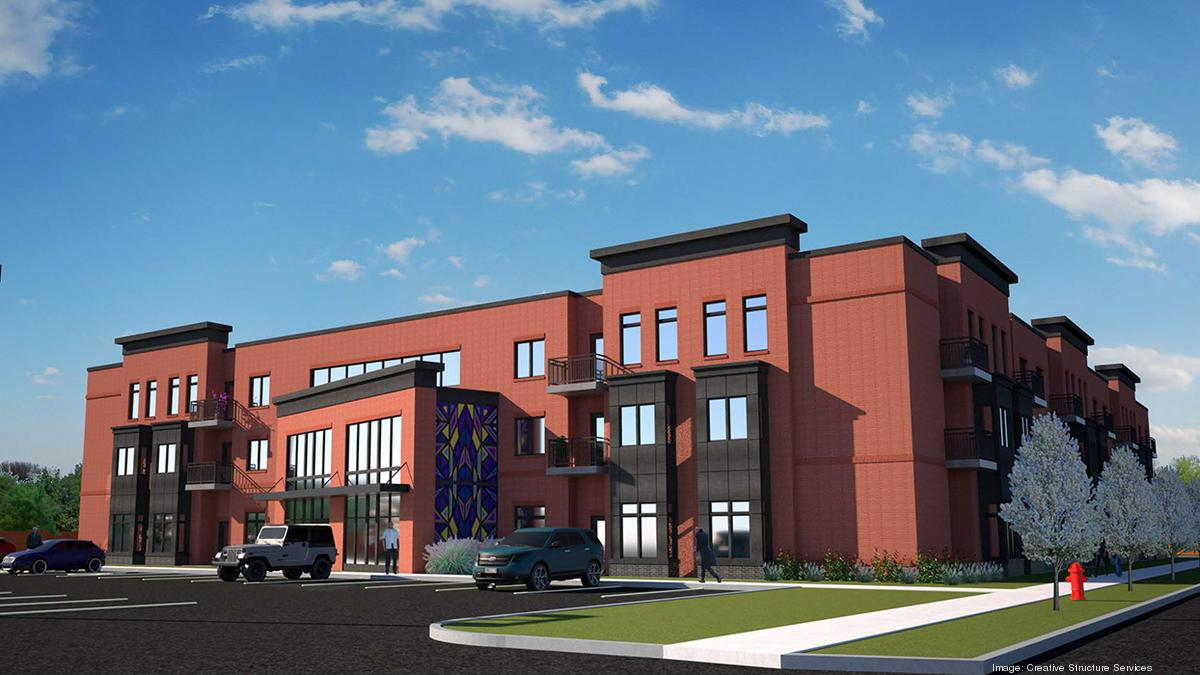 CSS Construction has purchased and will serve as both the Developer /General Contractor. The $1,400,000 project will be privately financed and the former church will be renovated into (12) “market” rate apartments and 3,000 sq. ft. of commercial space. Construction to commence the Summer of 2010 with a December 2010 completion.

CSS Construction inconjuction with Burke Homes have announced their new development located off of Shawnee Road; in Wheatfield, New York. The site will be (13) new single family building lots . Homes to be sold between the $180,000- $225,000 range and two Commercial single story buildings. The first to be app. 8,000 sq. ft. and the second app. 12,000. Construction to commence this fall and with a Spring 2015 completion.

SPONSOR: CSS Construction
ARCHITECT: Bammel Associates
PROJECT: $1,100,000
COMPLETION: March 2012
CSS announced that they will be the owner/developer of their second Dollar General located at 2137 Seneca Street. This store will be a 9,100 sq. ft. single story building.

CSS announced that they will be the owner/developer of a new 10,640 sq. ft. single story building located at 1055 Genesee, Buffalo, NY. The structure will be leased to Dollar General by November 2011.

CSS Construction’s strength, in part, stems from our expertise and past experiences that provides a foundation, whose basis is to deliver high quality projects.